In 1894 the Alabama Fruit Growers and Winery Association (AFG&W), composed of northern owners came to the area then known as Zidonia, previously Summit Cut, and began negotiations for land. Once the land had been acquired and the people and businesses began to move in, the young town held a contest and the name “Fruithurst” was declared the winner.
The city and surrounding areas were covered by 3000 acres of vineyards and orchards. It was populated by Swedes, Danes, Norwegians, as well as Northerners. Fruithurst was also home to one of the finest hotels in the southeast. The A.F.G.& W. constructed the Fruithurst Inn at a cost of $40,000 in the 1890’s. It was 3 full stories, boasting 80 rooms with central steam heat, a restaurant, running water, a billiard room, bowling alley, barber shop, and several business offices. The towns motto “Here We Rest” was carved into the mantle in the lobby.

Due to an exceptional advertising campaign, the town boomed. Within the city of Fruithurst there was a large variety of businesses. Among them were a bank, barber shop, hardware store, a planing mill, laundry, furniture store, pharmacy, livery barn, meat market, grocery, bakery, drug store, and a watch repair. In addition there was a telegraph office, basket and crate factory and several vineyardist businesses.

There were many wineries ranging from the large corporate type to the small independent family operation. These wineries converted the hundred or so varieties of grapes into wines including claret, port, sherry, and muscatel. There were several derivatives of these basic wines. 23,000 gallons of wine were produced in 1898 by the wineries in Fruithurst.

As each year brought an increasing yield of grapes, the profits did not run in proportion to the harvest. The grapes were of excellent quality and they were converted economically into thousands of gallons of choice wines, but there was no good market for the wines. The situation continued to deteriorate until Prohibition closed the last of the wineries in 1919. 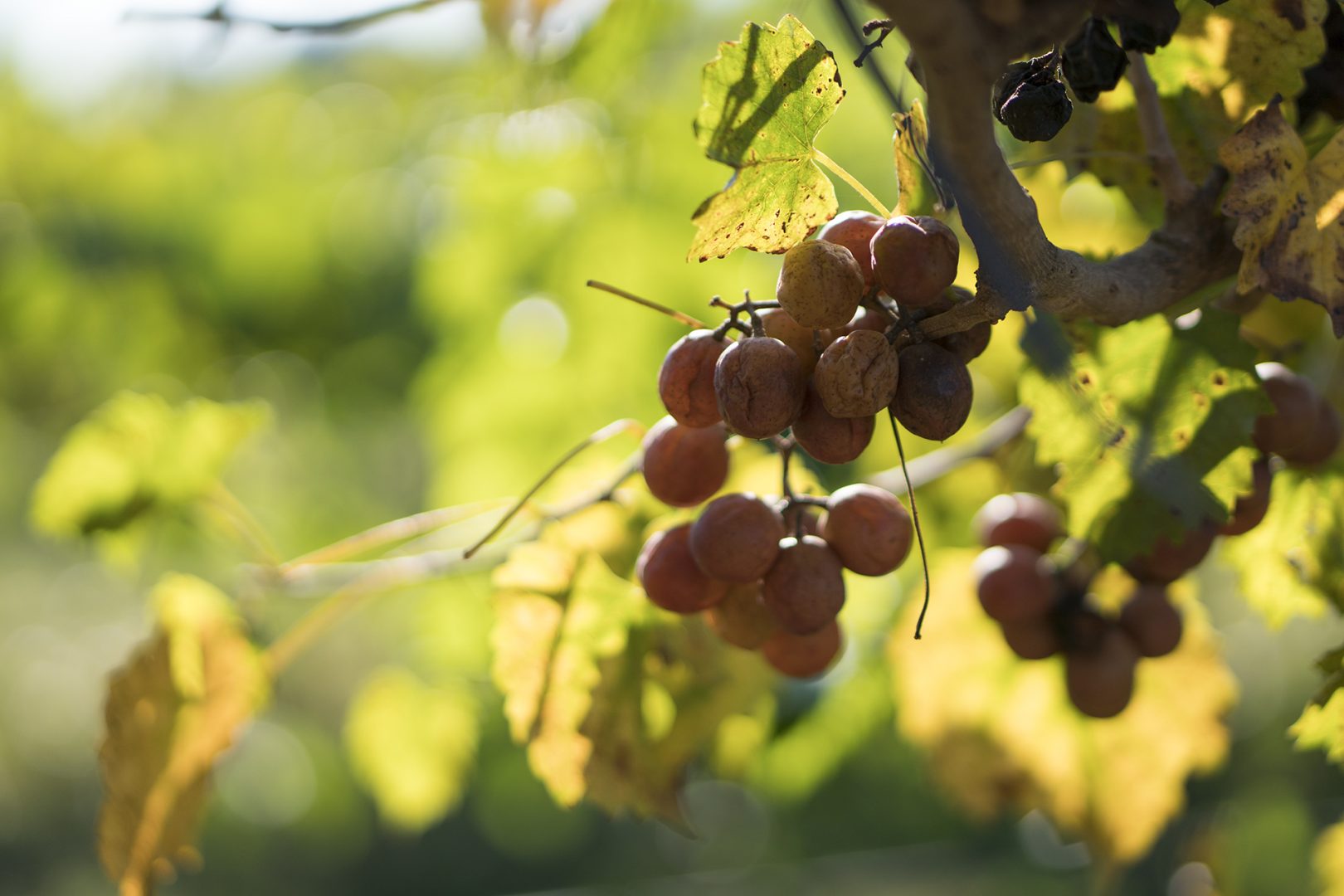 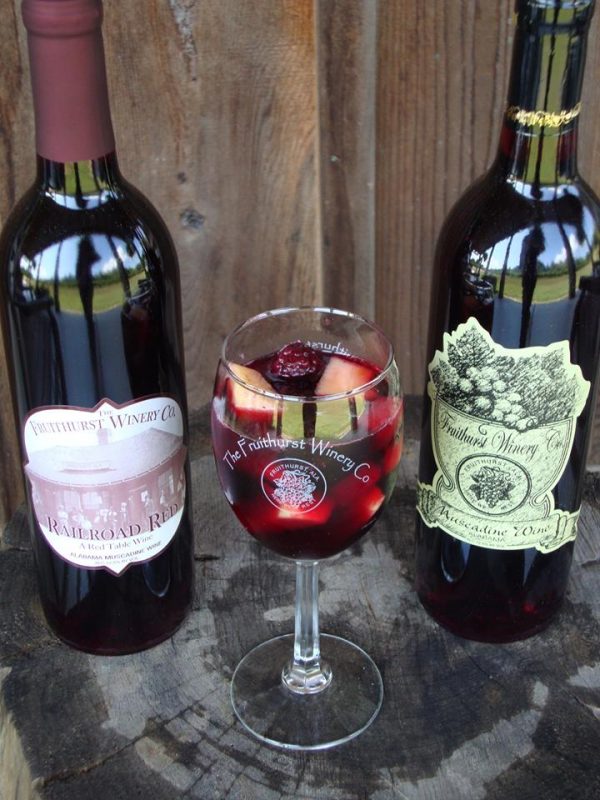 Since the birth of Joshua the two cousins have been pretty much by each other’s side, Dylan usually being the dominate one for the first part of the relationship. Well that has really never changed, he is just more tactful about it now. Anyway, Dylan is 31 years old and married to Jessica and they have two children, Sadie and Juda!

Josh is a pilot and is married to Lacy. He is usually the one that usually thinks up all of the mess that causes both of them considerable work, stress, and aggravation.
The relationship can be best described like this. Josh and Dylan dream up a masterful plan and begin to work toward executing said plan. There is always something that will —– well mess up. Josh usually takes the approach of butting whatever wall has just been placed in the way, while Dylan calmly tries to find an easier way to get around the proverbial wall that has been placed in front of them.

The love, respect, and admiration that we have for each other and the blood that runs through our veins makes us the pair that we are. And to end my little part. The road we have taken has been long and full of trials and tribulations, with many more to come. The work we have done, and the sacrifices we have made, make what we have accomplished something that we are extremely proud of. We will make sure that it thrives for generations. And in the words that have marked the Fruithurst Inn and now graces our Label: HERE WE REST!!!

I have been asked many times, “what made you decide to plant a vineyard?” or “Why open a winery?” Looking back over the numerous and varied difficulties we have encountered, as well as the countless hours of manual labor in the sweltering August heat and the freezing February rain, I begin to wonder why myself!

In answer to that question, I will say now with certainty, that Joshua is the stronger of us. He has dragged us, at times kicking and screaming, behind him every step of the way. Without his unyielding will and determination, none of what has transpired would have been possible. Although it is not always so, we all struggle now to keep up with him and probably always will. So I am sure that this whole business of muscadines and wine must somehow be his Idea.

It must be said that whatever the circumstances were in the beginning, faith in God and love of family have been essential to the success and good fortune of our exploits thus far. God bless us if we are deserving and help us if we are not!